Wilmington-based Thomas Construction Group has added a new employee to their Operations team.  Jarrin Sullivan has joined Thomas as an Office Engineer.

JARRIN SULLIVAN comes to the team after completing several internships with major North Carolina general contractors. In his role with Thomas, Jarrin provides support within our project teams, from estimating to execution, in order to advance his growth along the project management track.

Jarrin graduated from University of North Carolina Charlotte in 2017 receiving a B.S. in Construction Management. This addition is in keeping with the firm’s continued growth in the Southeast. 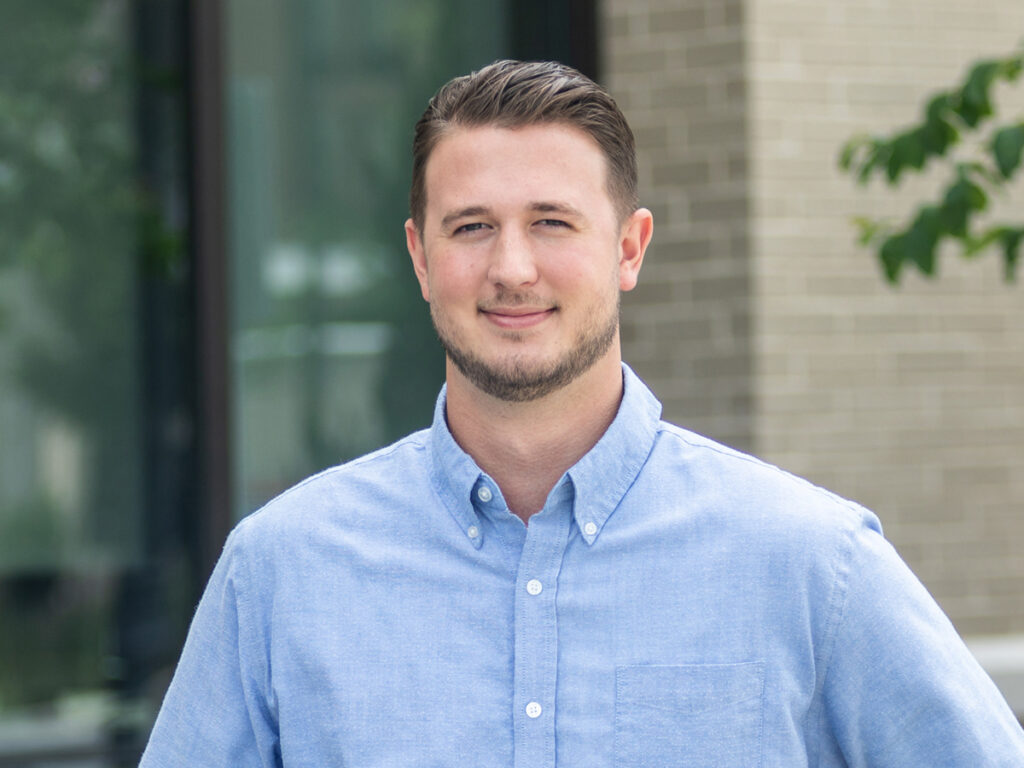 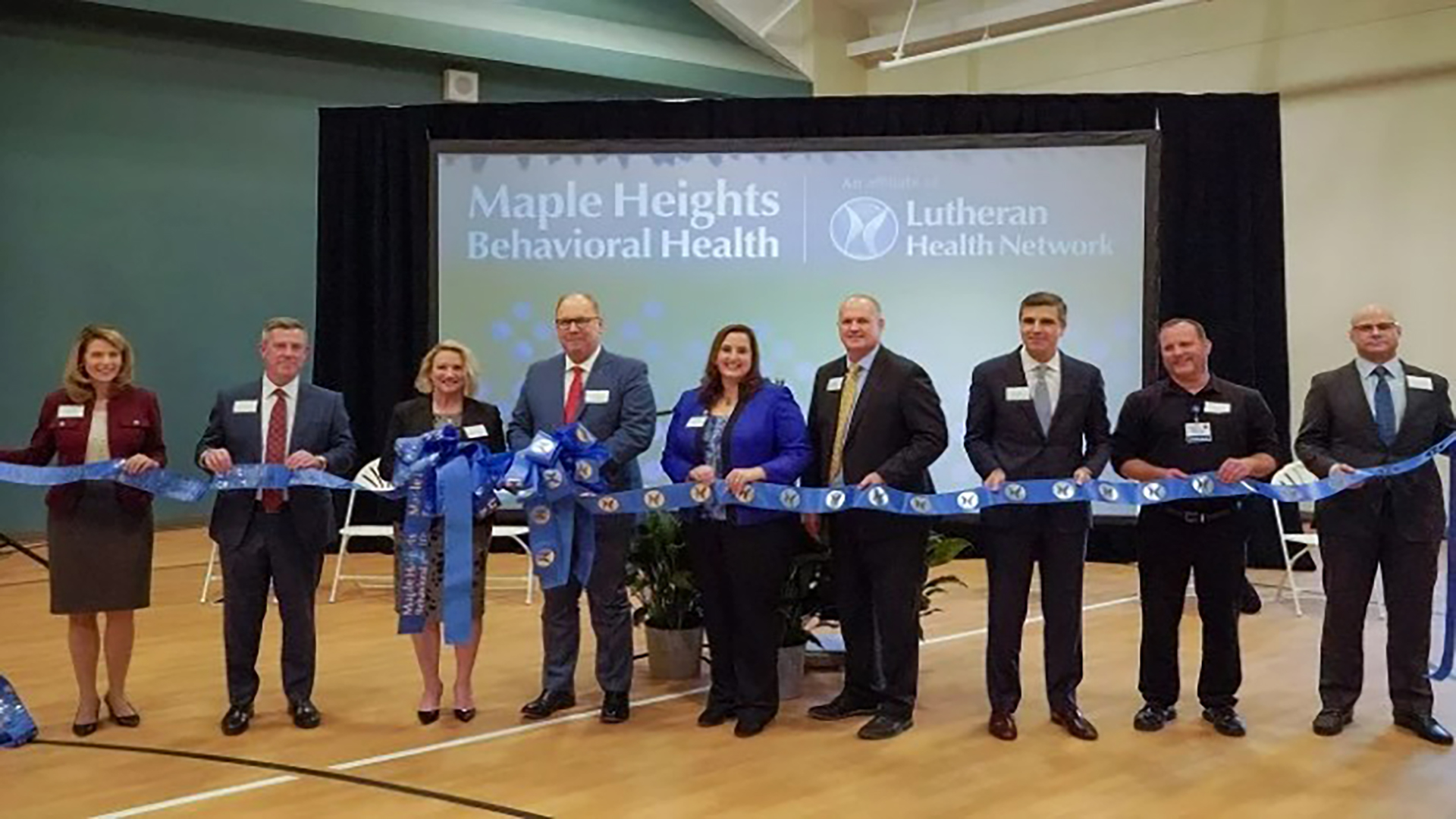 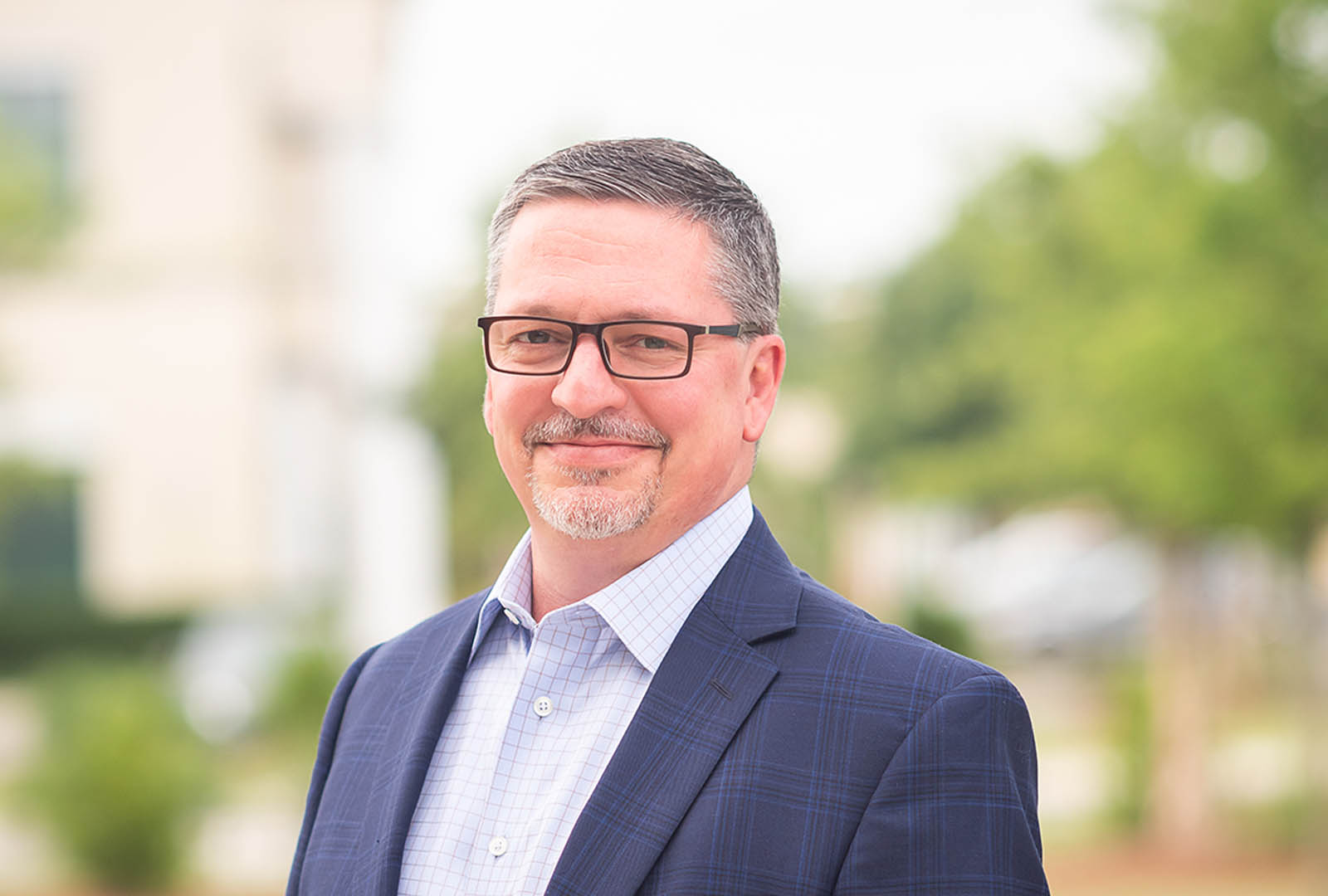 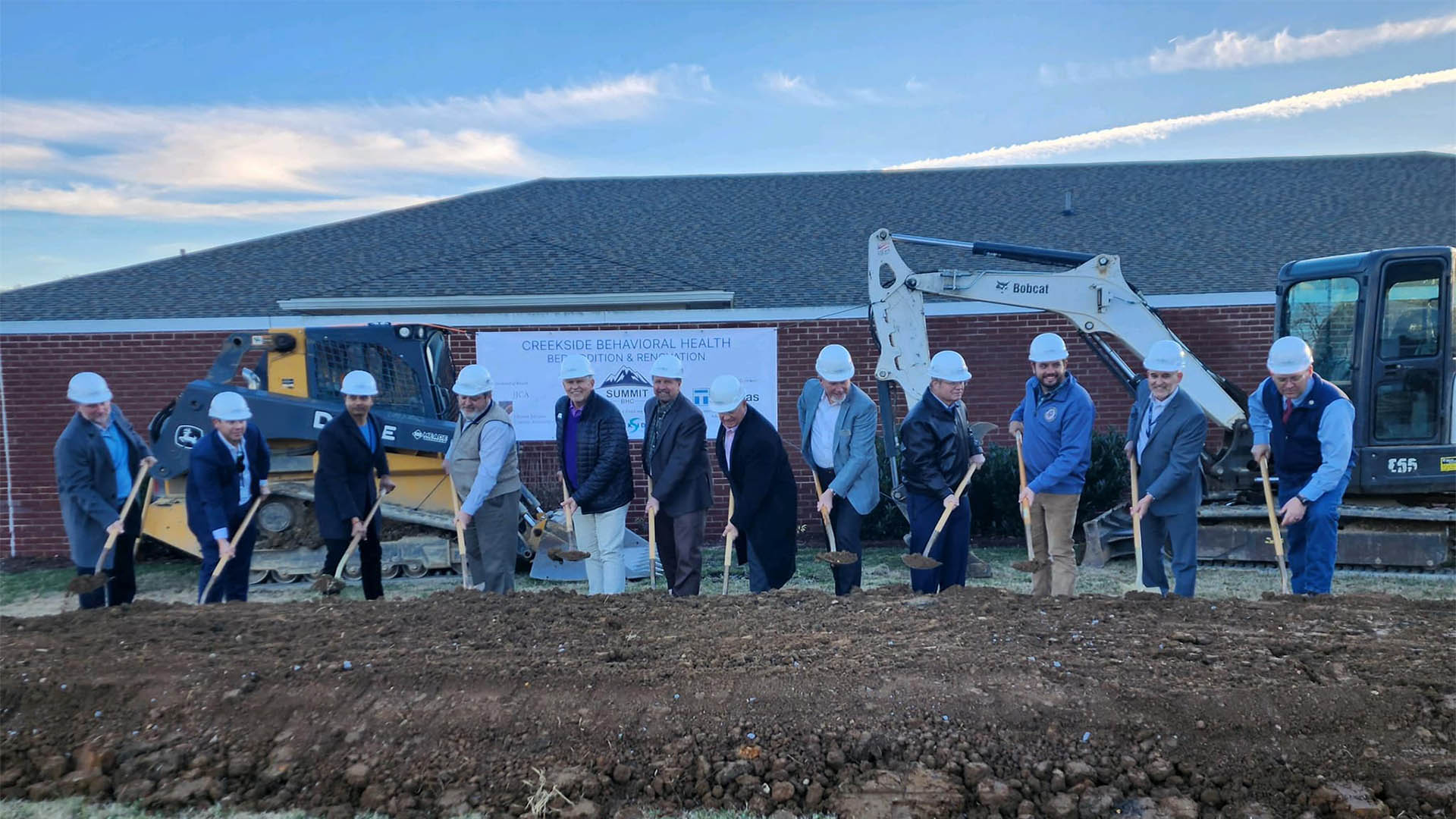 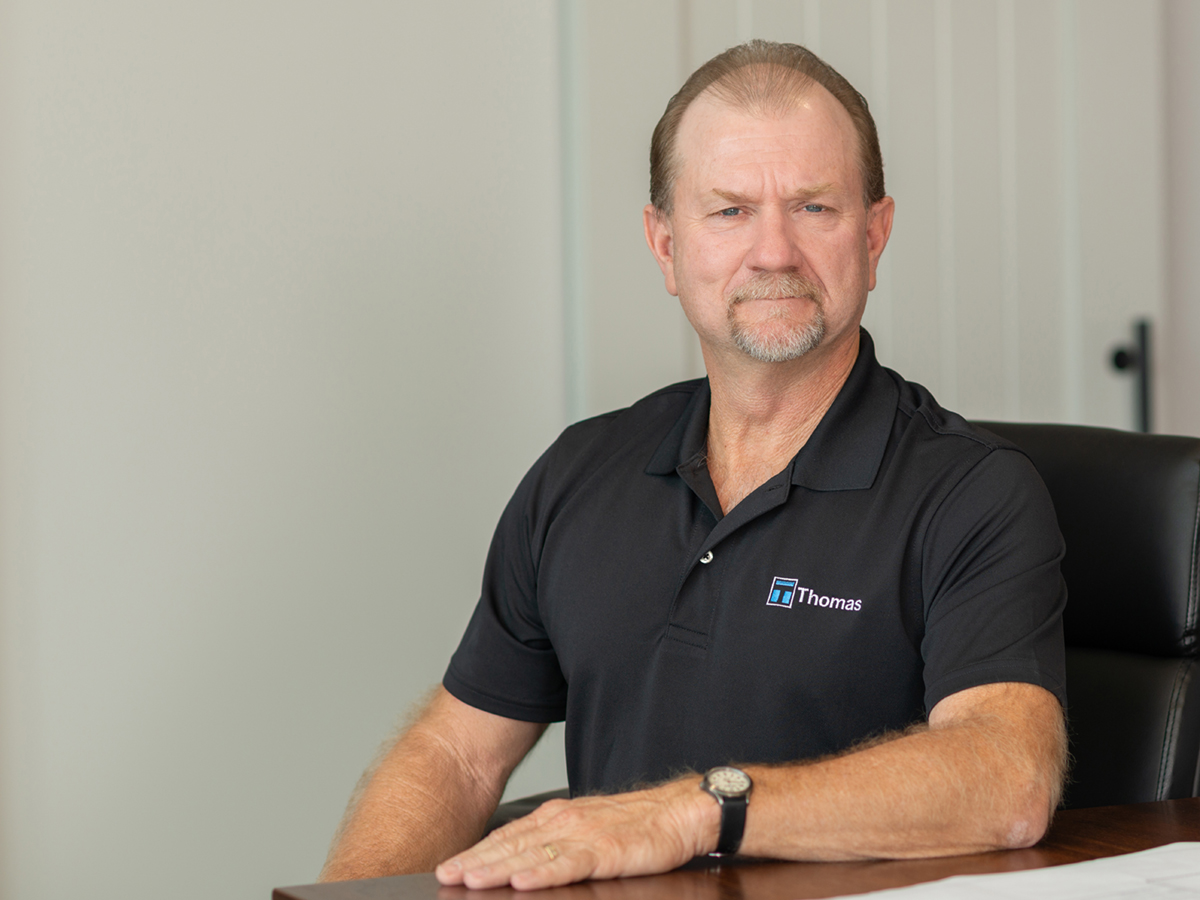 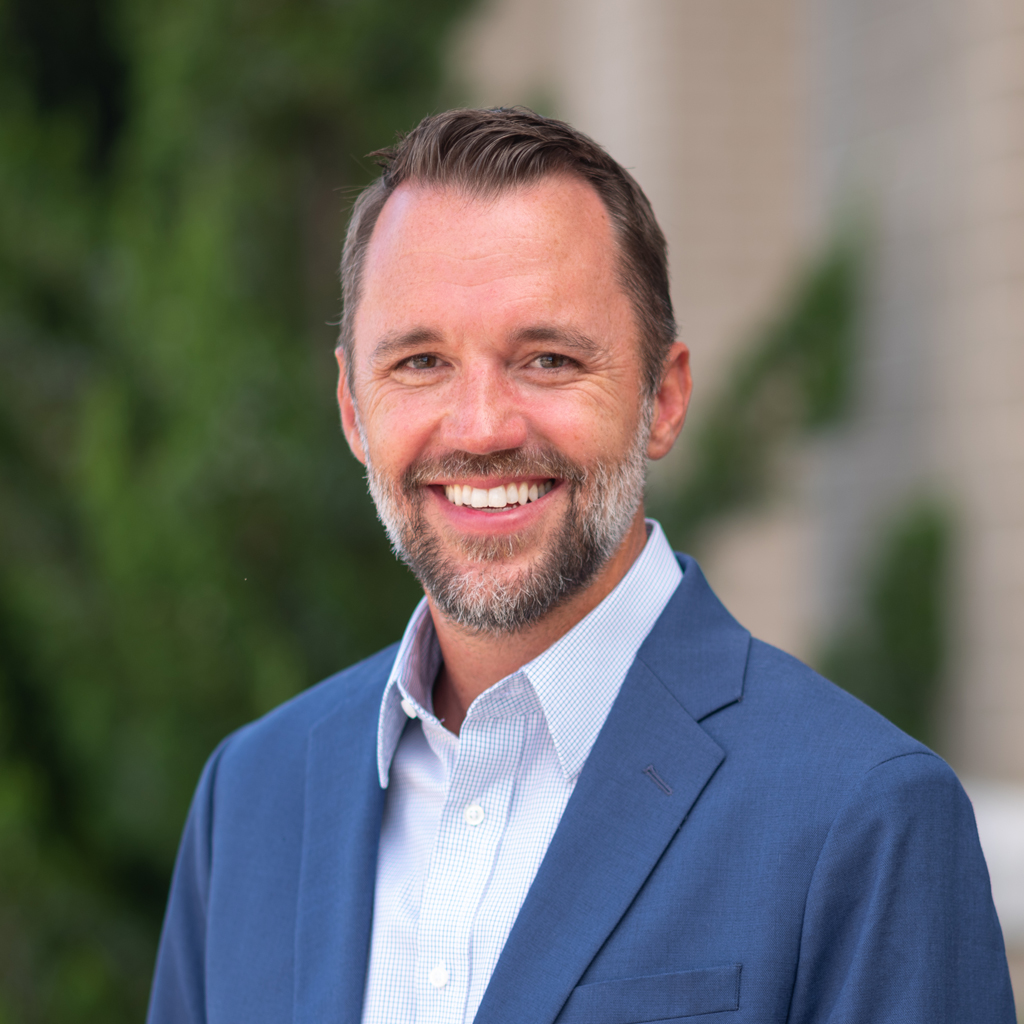 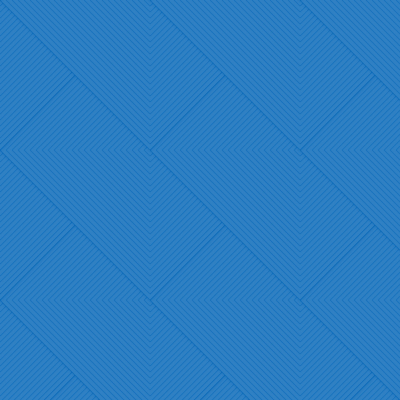 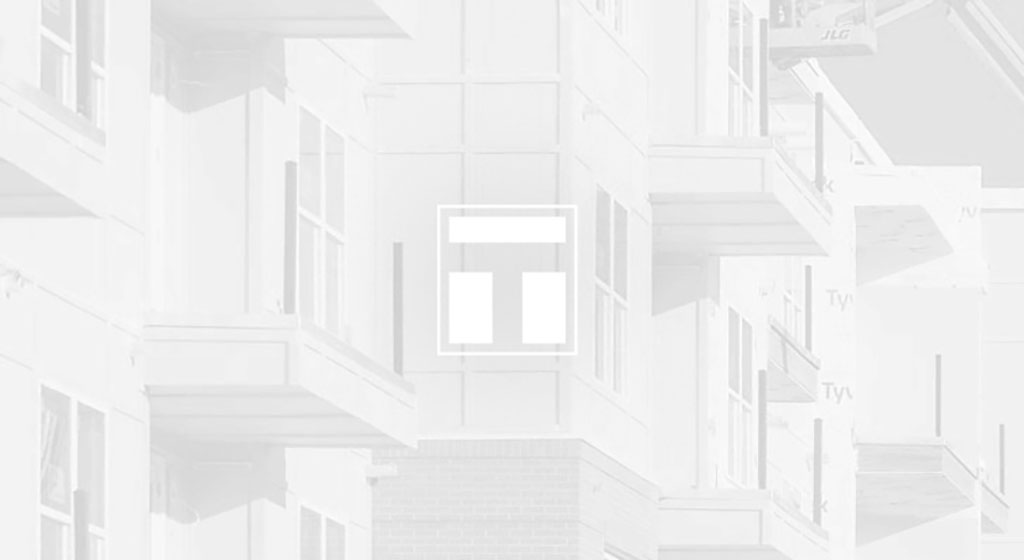 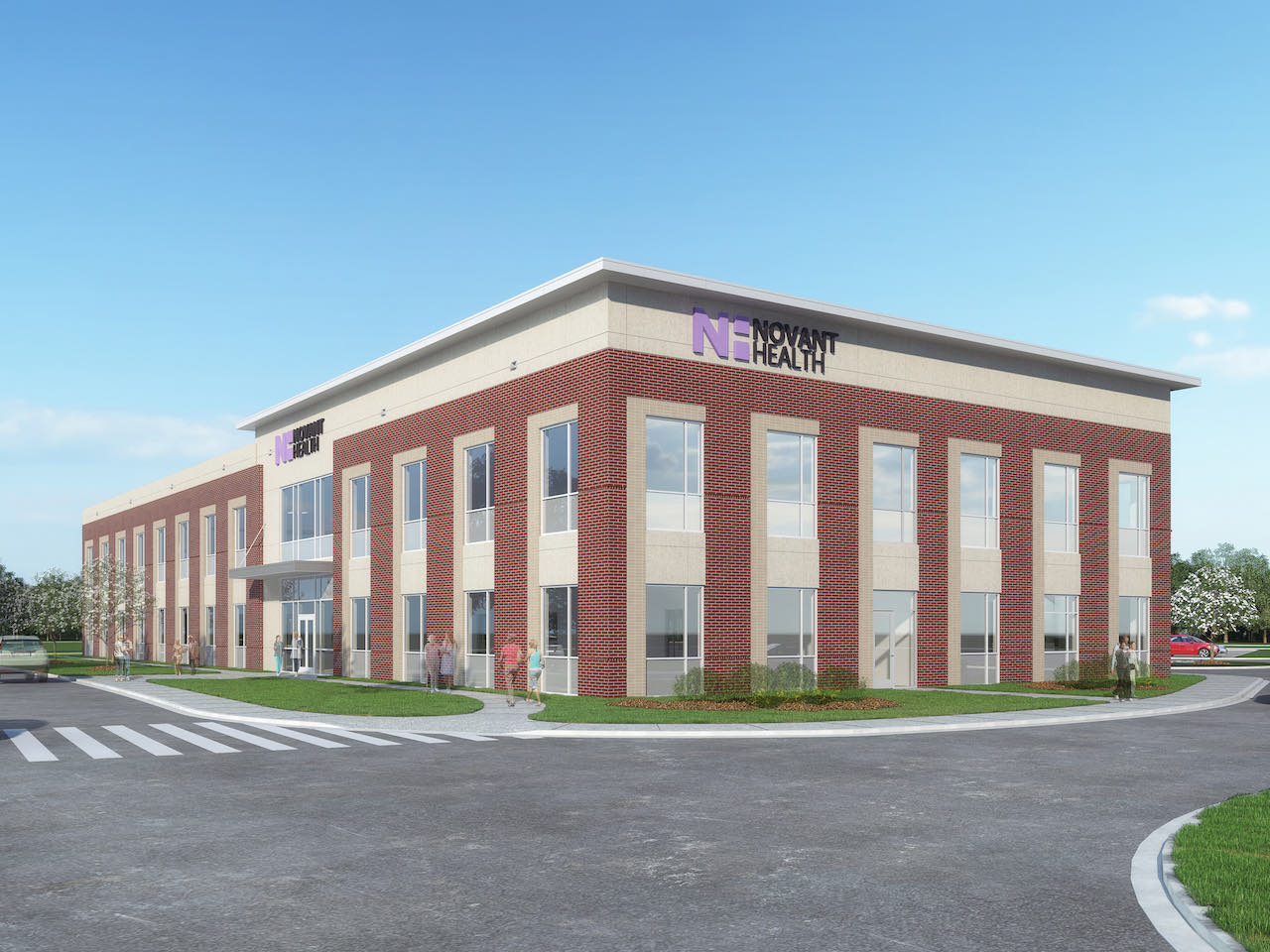 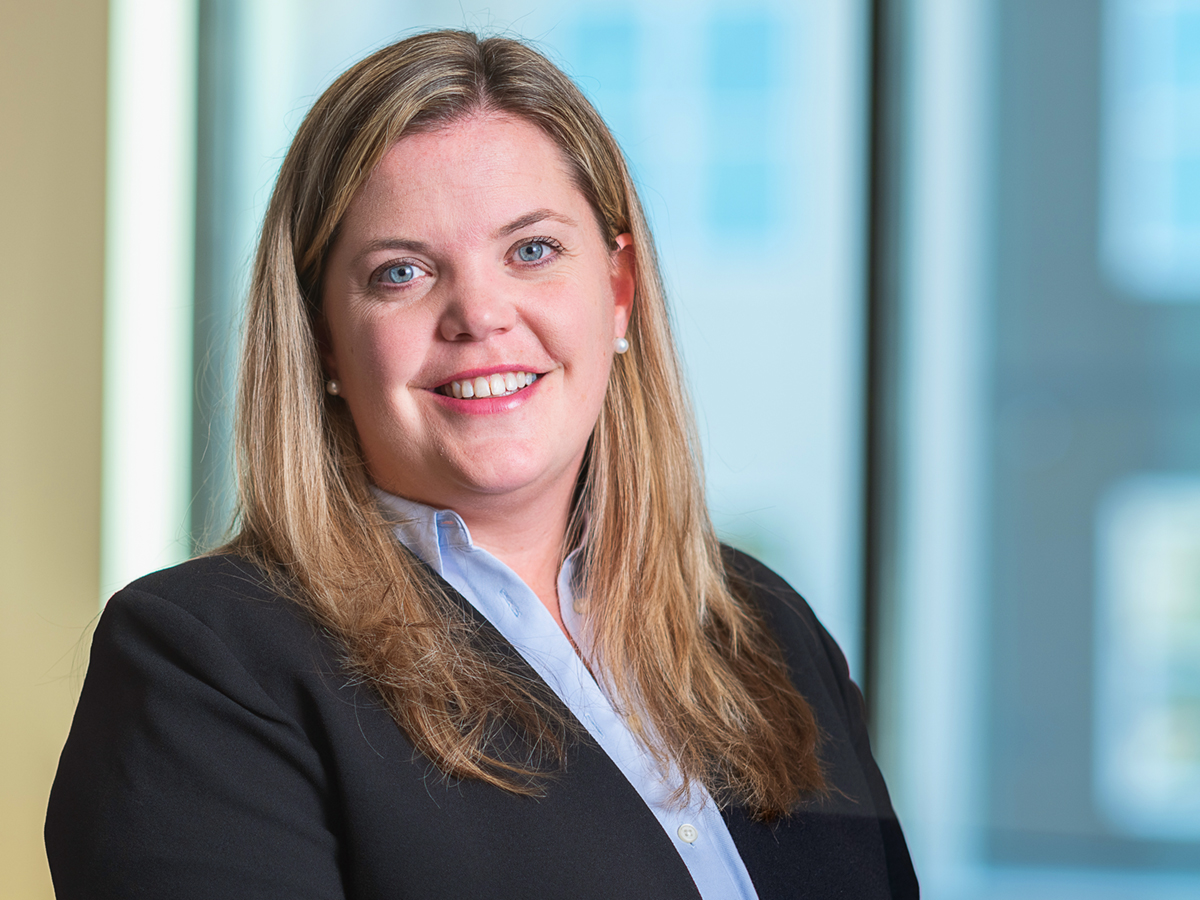